Jersey Trees for Life  Association traces its roots in Jersey to 1937 when a number of Islanders established a Jersey branch of the Men of the Trees, led by Dr Stapleton, when the organisation was more concerned with the planting of exotic trees and shrubs (collected from around the world) in members’ gardens.

The Jersey Association of the Men of the Trees has played an important part in helping to plant and to care for trees within the Island. It employs a dedicated team which each year plants many thousands of trees, generally in areas intended to provide maximum benefit for landscape enhancement, for wildlife benefit and for shelter.

The Association’s staff and committee members have over the years been involved in many important projects relating to trees and woodlands within the Island, including the planting of trees along the old Corbière railway track, the replanting of the avenue by St Ouen’s Manor and the planting of a woodland at Grainville school; the latter won an award as part of Queen Elizabeth II’s 40th Anniversary celebrations. The Association is dedicated to educating people on the importance of trees in our environment.

The Jersey Association was established as an independent Jersey charity in 1989, so allowing it to own and rent land and to receive gifts or devises by agreement or by legacies from those who wish to assist it in such a way. 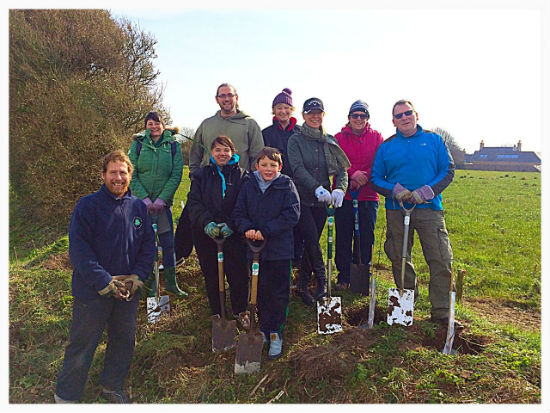 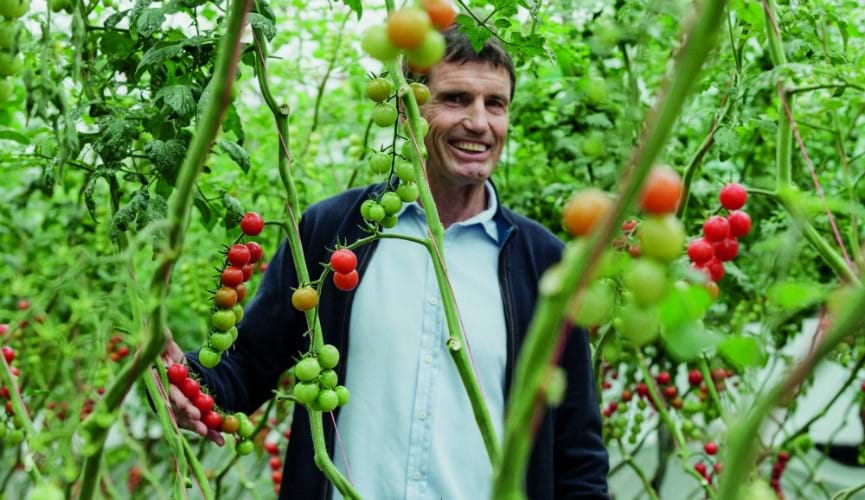 David Blake, a Jersey producer “You can taste the Jersey sunshine in our tomatoes.” 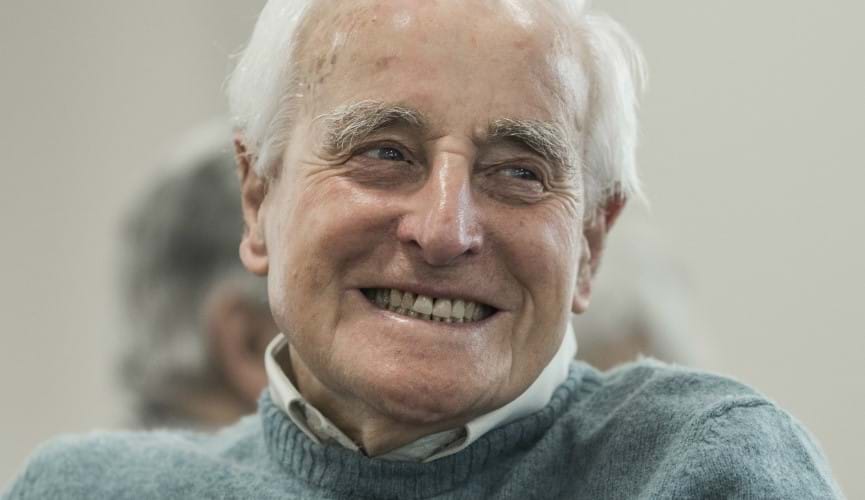 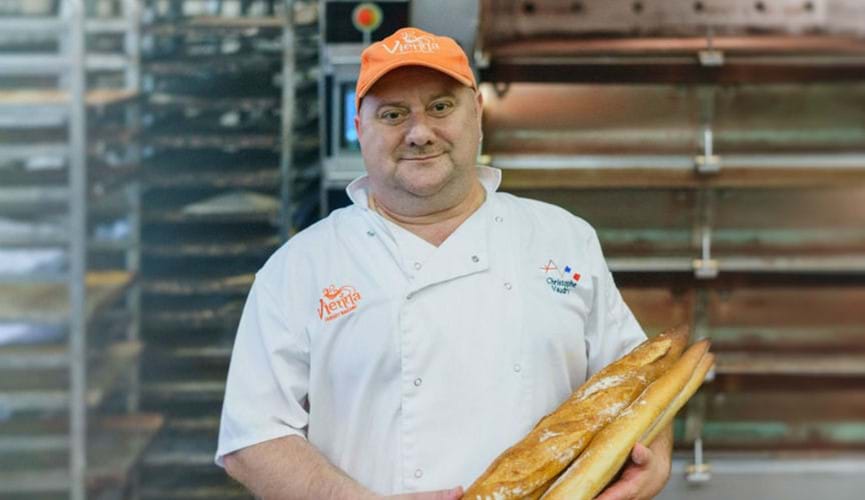 'To make the freshest bread,we use the skills of master bakers,passed on since the 1930s.' 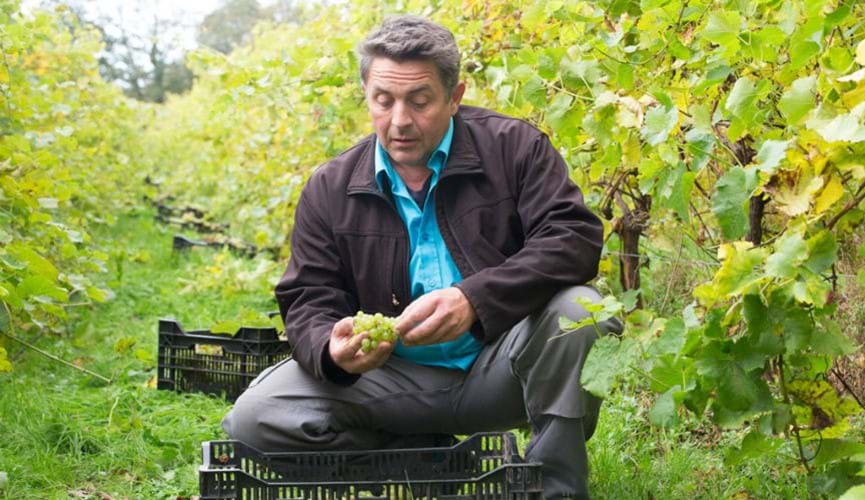 “ We’ve been making wine for 45 years and, like the wine itself, we’ve improved with age” 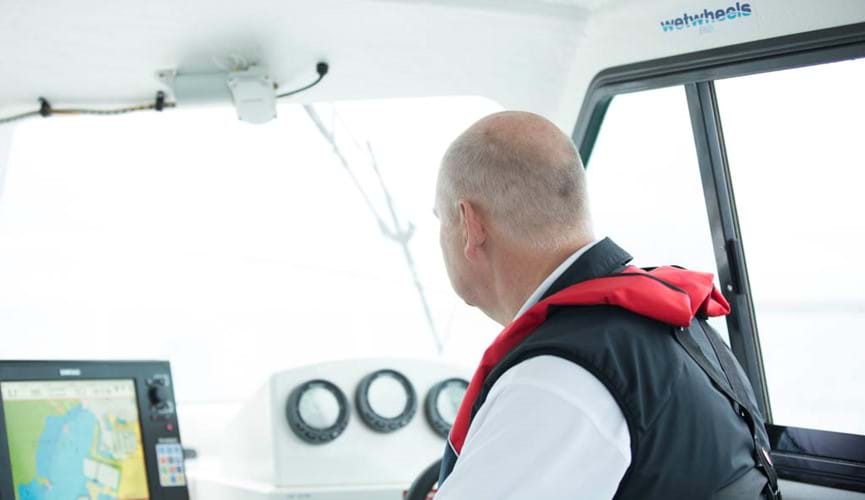 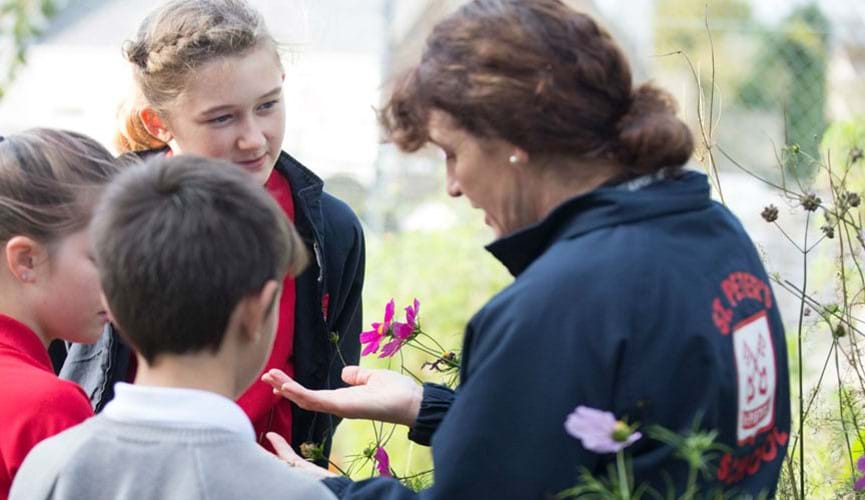 Learning to look after our island’s nature 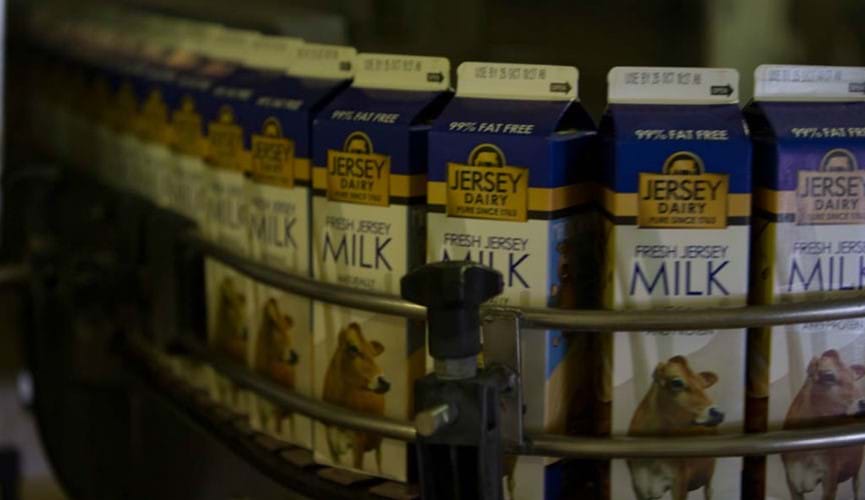 "Every carton of milk comes from our pedigree Jersey cows." 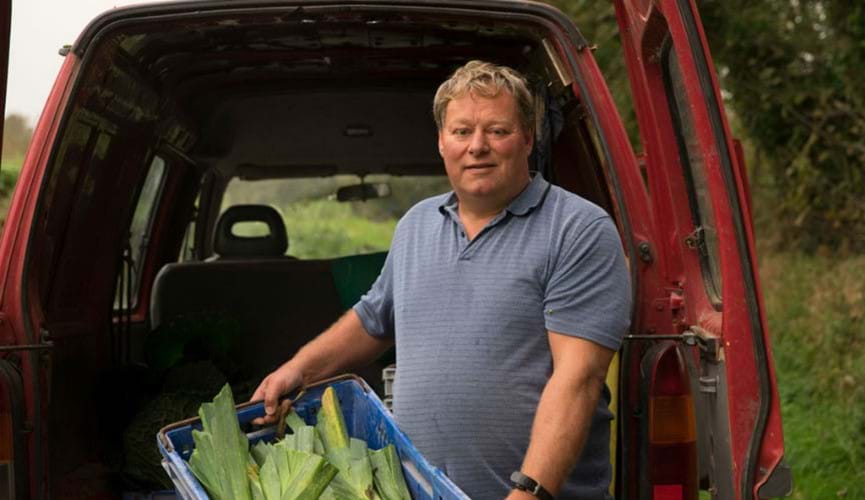 “ We let our crops mature naturally so you can taste all that extra time.” 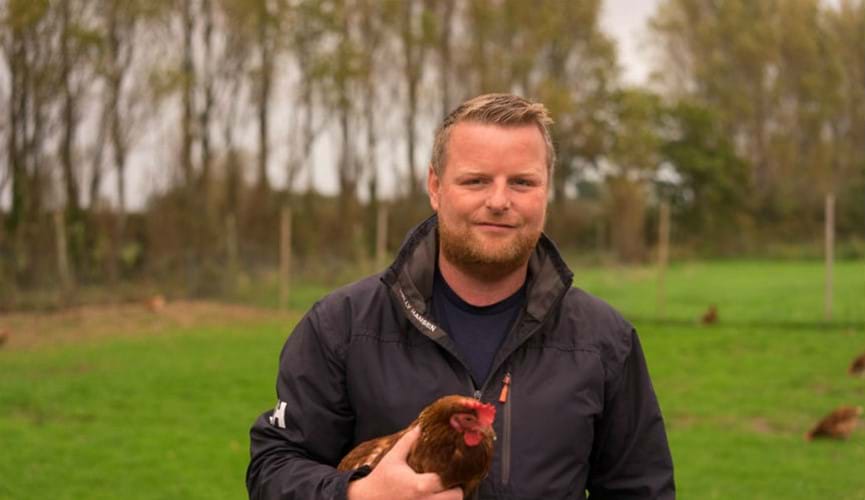 “ The hens really do rule the roost, being free to roam even at moonlight.” 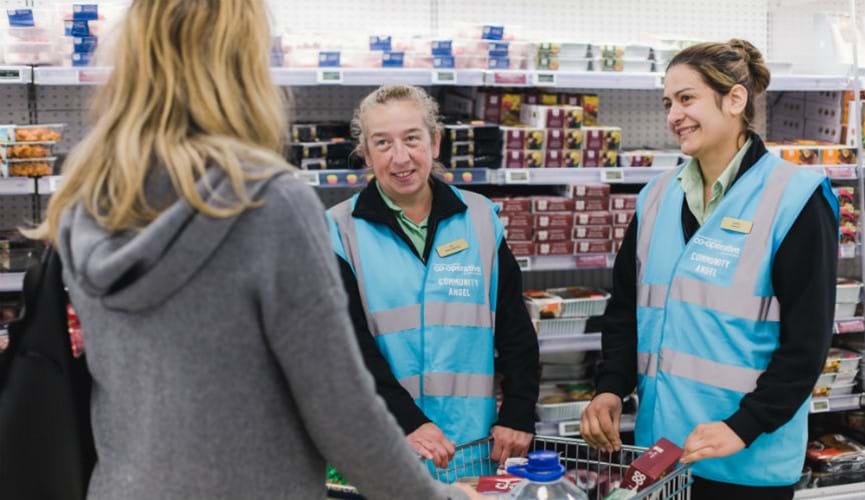 Being quieter for an hour for customers with autism 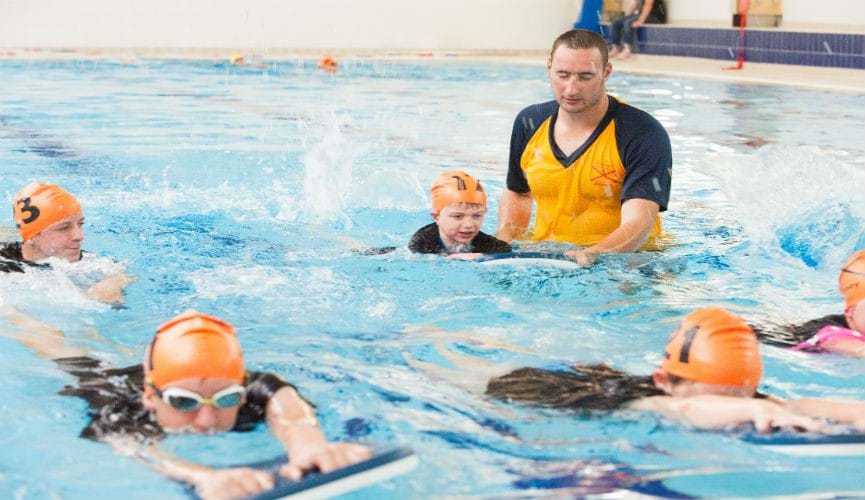 Making splashing about in our waters safe. 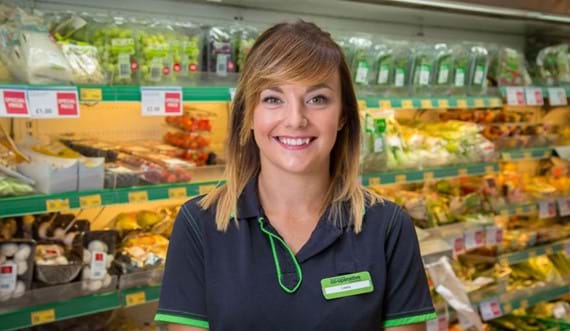