Our UnBEElievables crew are the bee’s knees.

The UnBEElievables are our friends who want to use their awesome powers to help their fellow bees. They belong to two amazing groups of bees that live right under our noses: honeybees and bumblebees.

All honeybees and many bumblebees are social bees, living together and carrying out different jobs to feed and protect the colony and raise baby bees. 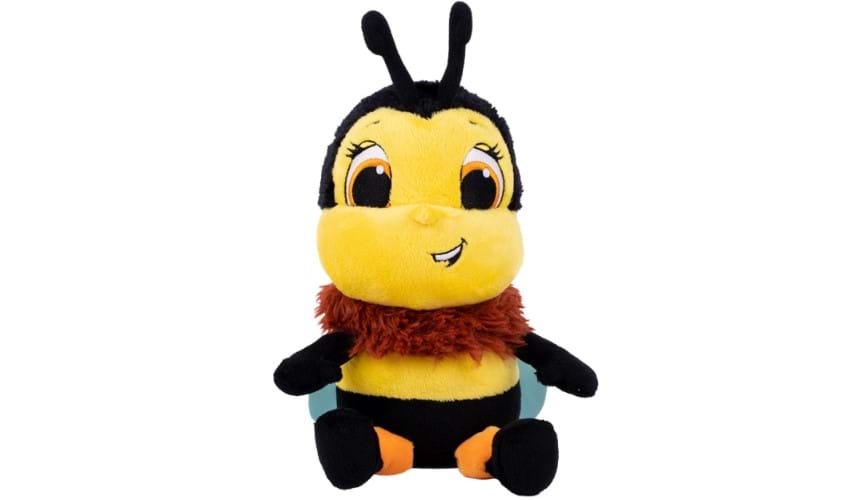 Worker honeybee, Beebeez makes  around 15 trips each day to collect tasty nectar and pollen from flowers. ​

This super worker is always thinking about her friends back home. ​

Her waggle dance tells her friends where to find all the best flowers. 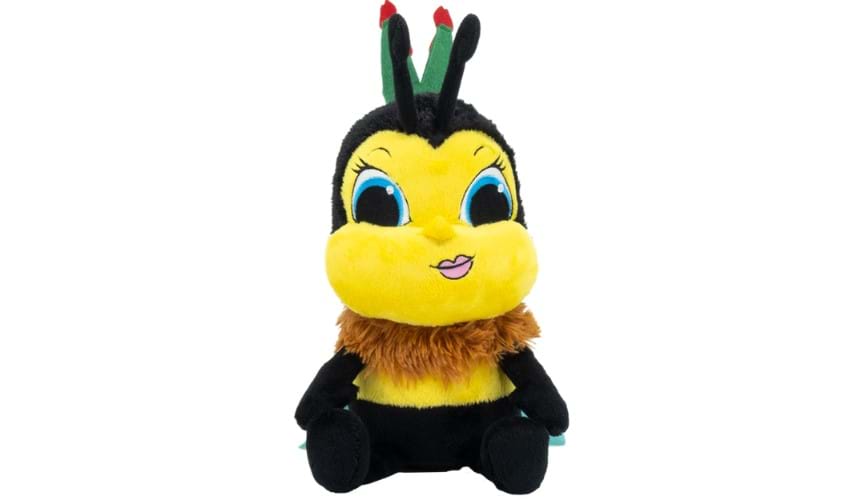 The most important honeybee​.

This super mum loves laying eggs – she produces around 2,000 every day. ​

Queeny was just like all the other bees when she was born, but her kind old nurse fed her on royal jelly, a magical milky treat that helped her grow into a big, beautiful queen. 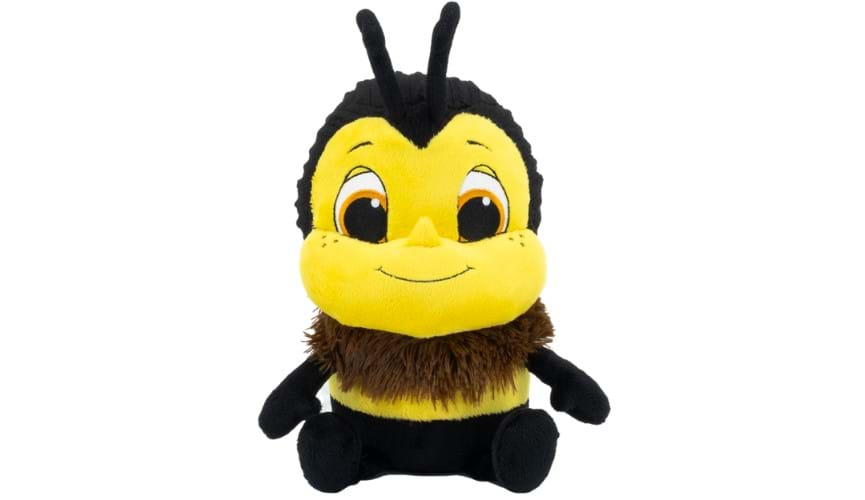 Bumbuleez is a super strong buff-tailed bumblebee.
She can carry half her own body weight in pollen!

This gentle giant has plenty of time and cuddles for the bee ​babies back at the nest. 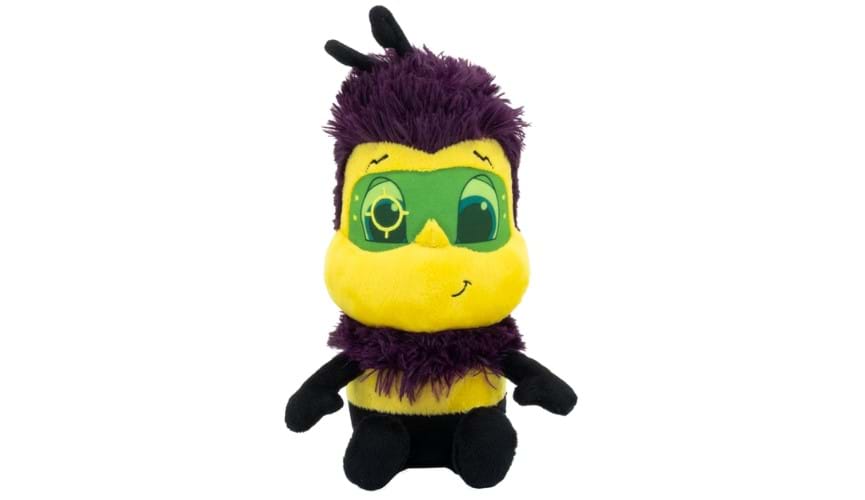 Beep is a garden bumblebee on a mission to find the best flowers. ​

He has a super sense called electroreception, which means he can sense tiny amounts of invisible electric charge in the air around flowers. ​

He has a small positive static charge running through his body, which helps pollen stick to him as he zips about from​ flower to flower. 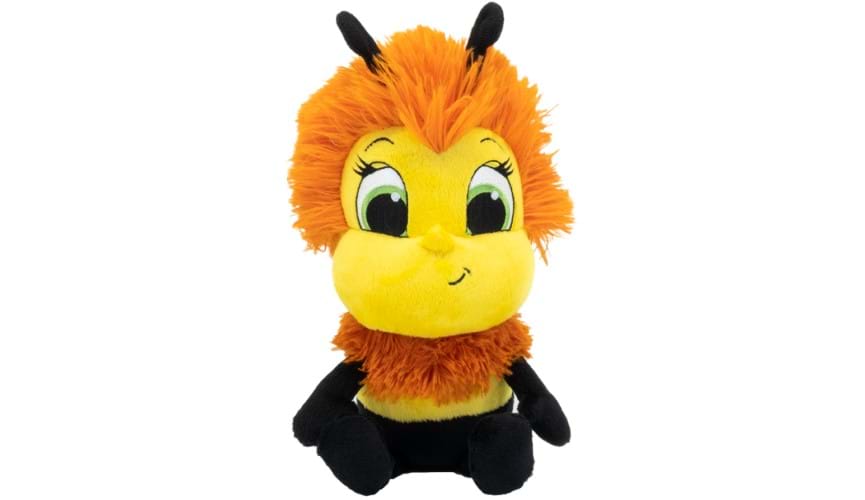 Red-tailed Bumblebee Rubee has enough thrust in her wings to hover higher than the world’s tallest mountain, Mount Everest! ​

When Rubee wants to fly super high, she beats her wings extra-wide to power through the air. ​ 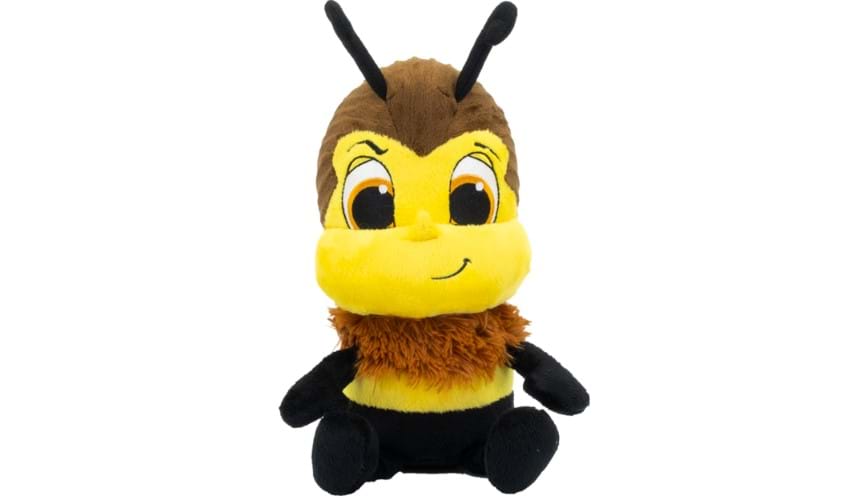 If the hive gets too hot, he’ll help out by flapping his wings (around 240 times a second) to cool the place down. 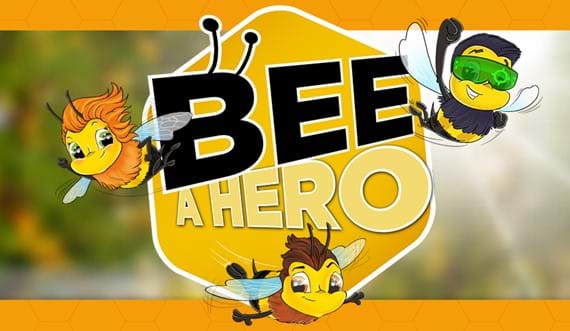 Start collecting your UnBEElievable stickers from Monday 31 May 2021.

Get a buzz from helping our bees