Fenella runs the business on her own in her cheese room which is attached to her house. The cheese room was originally a single garage, so you can imagine how small it is. However, she thoroughly enjoys working so close to home. 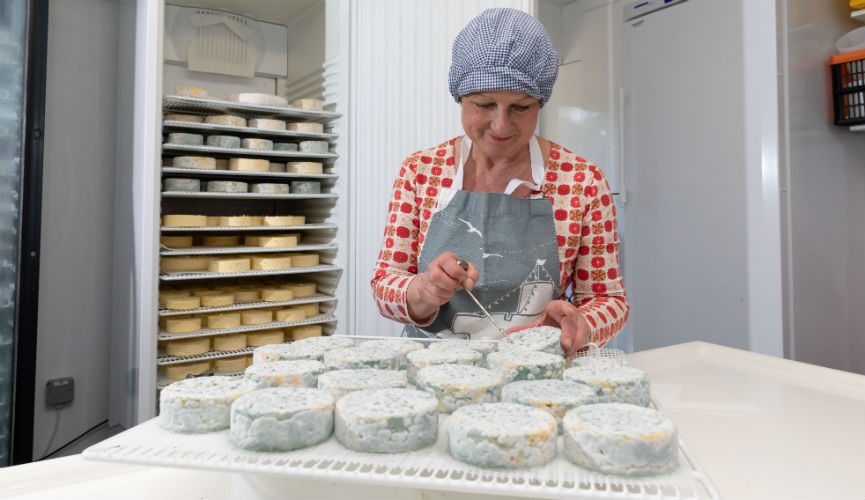 Fenella worked as an NHS nurse for 25 years in the UK before relocating to Guernsey in 2004, with the idea of wanting to try something new.

‘I went on a course in the UK and then spent some days at the Artisan School of Food. I then spent a day following a cheese maker around Sussex.’

Torteval Cheese started trading in 2008, initially producing goat’s cheese on a very small scale. However, the goat milk supply dried up, so Fenella had to look at other options. So she took the opportunity to build a relationship with another local producer, Guernsey Dairy, and use cow’s milk to produce the cheese. It proved to be a great decision as her ‘Fort Grey’ blue cheese was born and has been a best seller ever since.

I have three daughters.

My eldest, Holly, is 36 with three children, and living in London.

Kitty is 22 and is studying in London.

My youngest daughter, Min, is 18 and in sixth form and will be leaving the island in August. 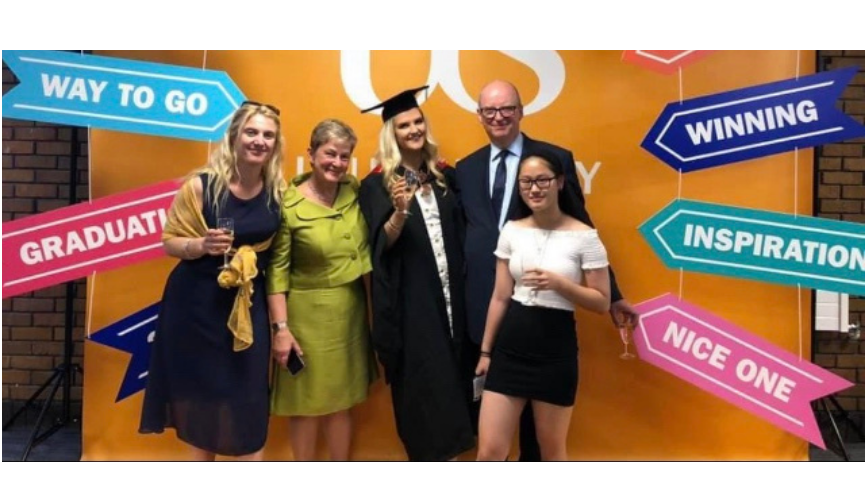 They are all very different to me, none of them would like to make cheese!

But I can see traits in their characters which would lend them well to being self-employed. Perhaps just not in food!

The thing I love most is watching all three of my daughters grow up and see how different but similar they are to one another.

Having children means I had to cook everyday which is a good discipline to have. Otherwise, I’d be tempted to eat simple and quick food rather than delicious homemade meals.

I liked that I could leave the girls to their own devices as I was in the same building. I think my children and I have benefited from doing this.

I do love being a mum, but I can’t pretend that the children being less dependent on me hasn’t made life an awful lot easier.

Back when I had recently started up the business, my two youngest daughters occasionally helped at markets selling my cheese. This was really helpful, although I recall one farmer’s market there was rather a lot of friction. I just hope nobody noticed!

Seeing the girls involved with Torteval Cheese at a young age motivated me; especially watching them grow alongside my business meant a lot to me.

My middle daughter, Kitty, was very good at selling the cheese and it sold well when I left her to manage the stall. But she still maintains I was a little too tight on the wages!

I think running your own business and having children ensures your whole life doesn’t get caught up in the need to work all the time.

Personally, I feel the most challenging thing is balancing the amount of time within a day between the business and the children.

A difficultly with cheese making is that the first day of making it lasts into the late evening. So when my children were younger, producing the cheese would have to be on a day when the girls weren’t at gym club or dancing. This meant it would make it easier to work at the weekend and spend time with the girls during the weekdays.

Life is a lot easier now that my children have grown up and that I no longer need to drive them around. 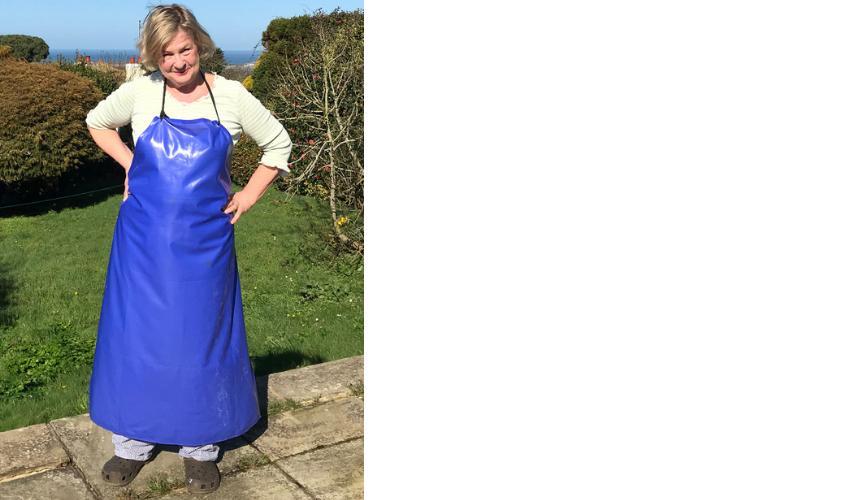 This year, my Mothering Sunday will be spent in England as my parents need some help around that date.

I’ll buy my mother some flowers and hope that when I come home and isolate I may have a few cards and gifts from the children to decorate the room.

Being a mother is challenging as it is, but running a local business alongside this can be fun but chaotic. My best advice would be to plan ahead more to manage your time better.

It would certainly have been easier if at the time I had planned ahead more, but I’m not that sort of person.

The balance between work life and family time is so important. I think it is important to separate business from family time so you can get the most out of being with your children. 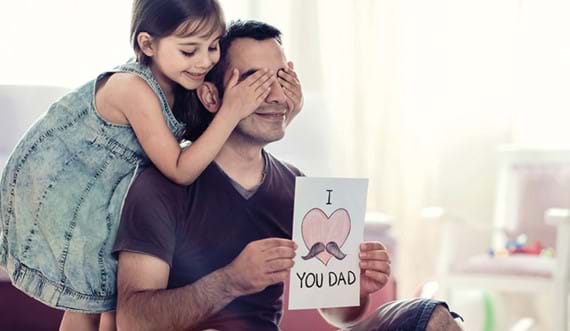 Treat your dad this Father's Day.