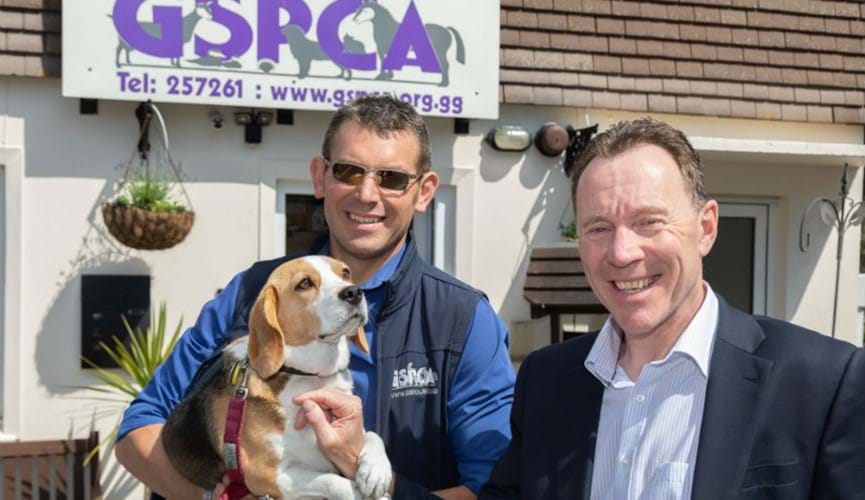 The Channel Islands Co-operative Society donates £1,500 to the GSPCA’s Save Our Seals campaign

The Channel Islands Co-operative Society helped rescued seal pups get back to the wild by donating £1,500 to the GSPCA’s Save Our Seals campaign.

Throughout April and May this year, the Society supported this campaign by donating 5 per cent of profits made from the sale of pet food to the charity. The GSPCA will use the funds to help rehabilitate and rehome a number of rescued seals.

The GSPCA said that the £1,500 donated by the Society has already helped three rescue seal pups return to Channel Island waters.

Manager of the GSPCA, Steve Byrne said: ‘We want to say a huge thank you to the Co-op for running this campaign and to those islanders who have been shopping for their pet food at the Society over the last two months.

‘Marty is now home in Jersey waters and Sealia and Gully were released last month off the coast of Jethou. Hannah and Mambo are close to release weight and Andrew is still not ready for the next stage.

‘All of the seal pups were so close to death when rescued and without the incredible generosity from the Co-op we wouldn’t be able to care for and help so many animals here in Guernsey.

‘Every penny makes a huge difference to the animals in our care and from all of the seals and us at the GSPCA, we would like to say thank you to all that helped towards this amazing donation.’

The GSPCA has been caring for animals in Guernsey since 1873. Every winter the charity often rescue and help sick and injured seal pups found in waters surrounding the Channel Islands. The charity said that the pups often need months of care, which includes medication, food, running specialised pools and heating in intensive care areas.

The Society’s Guernsey operations manager, John Lewis said: ‘We were delighted to be able to support the GSPCA’s Save Our Seals campaign. As a community retailer, we aim to make a real difference to our island communities wherever we can and this campaign is a great example of that.

‘Thank you to our members for supporting the campaign. Thanks to your support we were able to donate £1,500 to this much needed campaign. We wish all the seals a speedy recovery back to full health.’

Last year the Society ran a similar campaign in Jersey and money raised through the sale of pet food during November and December was donated to the JSPCA for its Save Our Shelter campaign. 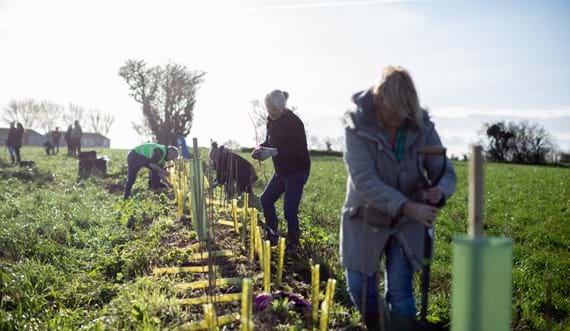