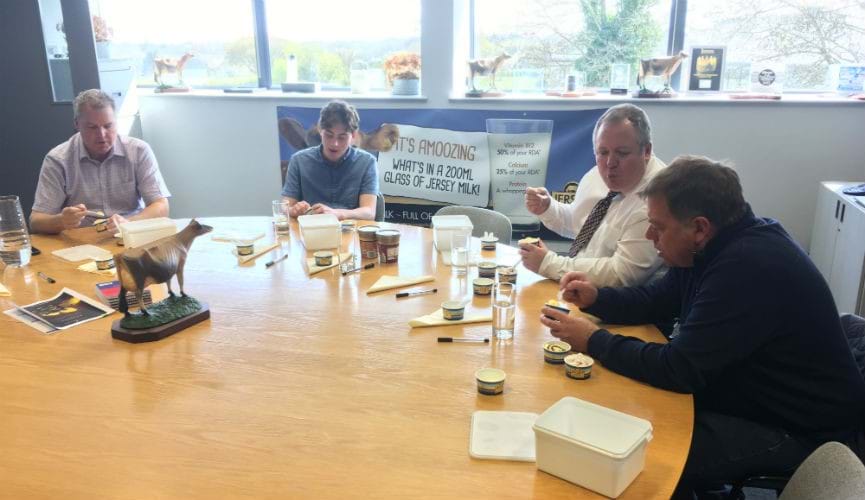 ISLANDERS will have one week from 23 April to vote for either Zesty Lemon, Apple Crunch or Jersey Eton Mess in The Channel Islands Co-operative Society Limited and Jersey Dairy’s ice cream flavour competition.

To celebrate 100 years of the Co-op, the community retailer partnered with Jersey Dairy to run a competition among Islanders to create a new ice cream flavour. The competition received more than 500 submissions which were then shortlisted by a panel of five judges comprising of Jersey Dairy ice cream maker Alan James, the Society’s chief executive officer Colin Macleod, Channel 103 presenter Spencer Davies, and Highlands College student Thomas Garnier.

The Co-op’s chief executive officer Colin Macleod said: ‘We were absolutely thrilled with the number of entries submitted. It certainly made the shortlisting process very difficult. The entries were all tremendously creative and we’re grateful to everyone who took the time to submit an idea. We’re looking forward to announcing the winning flavour and seeing it on our shelves as a tribute to the Co-op serving the Island’s communities for 100 years.’

The general public will have one week to vote for their preferred flavour. Voting will open Tuesday 23 April and close Monday 29 April and can be completed online at www.channelislands.coop/icecream or in store at Grand Marché St Helier or St Peter.

The winning flavour will be announced before the end of May with the new ice cream due to be on shelves in Grand Marché and Locale stores shortly after. The winner and a friend will be invited to a private tasting session with Jersey Dairy and given a VIP tour to see the ice cream being produced.

As part of its centenary celebrations, the Co-op will also be running a number of other initiatives over the course of the year including a 100 Year Community Fund and 100 hours of colleague volunteering. 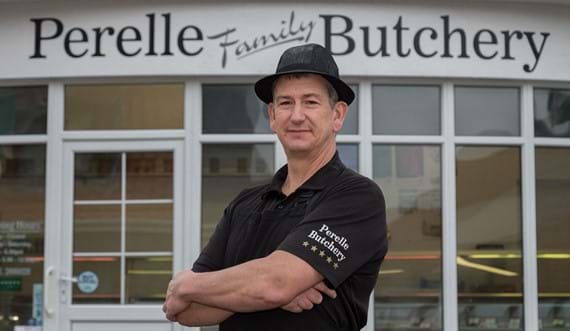