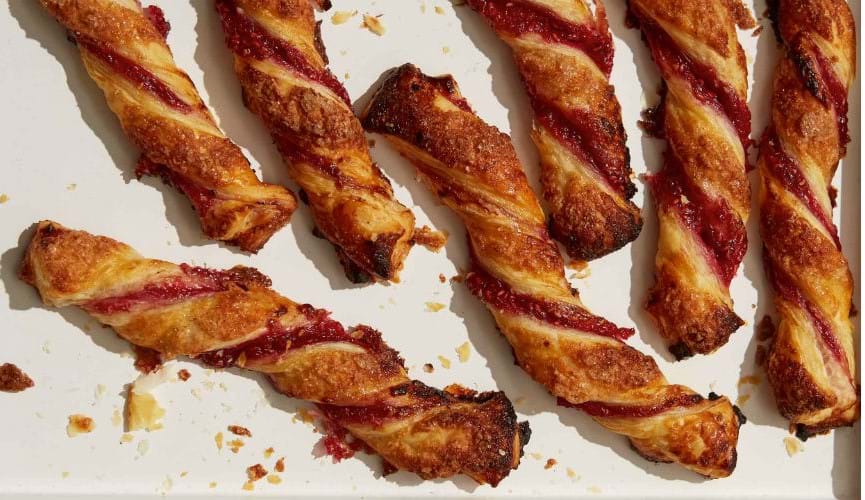 In a pan, gently cook the raspberries with maple syrup and caster sugar for 2 mins, using a fork to break them down
Raise the heat and cook for 4-5 mins until jam-like
Leave until cool. Unroll the puff pastry on a surface dusted with flour, then halve lengthways
Spread the jam mixture on 1 piece, leaving a 1.5cm border
Beat the egg and brush on the border
Top with the other pastry piece and press the edges to seal
Put on a floured baking sheet and chill for at least 30 mins
Preheat the oven to 200°C/fan 180°C/Gas 6
Cut the pastry into 13 strips of 19cm x 2cm. Hold the ends of a strip in each hand, twist in opposite directions, then pinch to seal
Transfer to 2 baking trays, brush with more egg, then sprinkle with the granulated sugar and cinnamon
Bake for 18-20 mins, until golden
Leave to cool on the trays for 15 mins, then transfer to a wire rack to cool completely 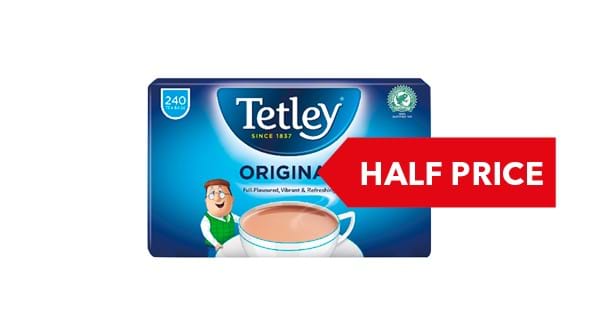 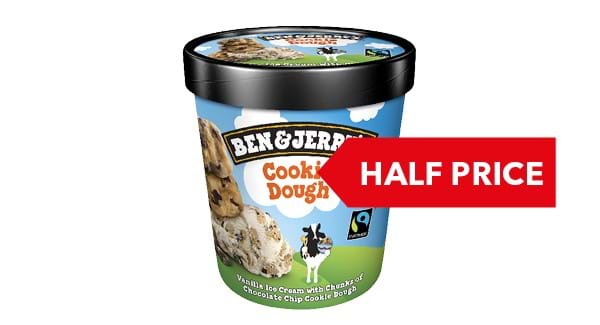 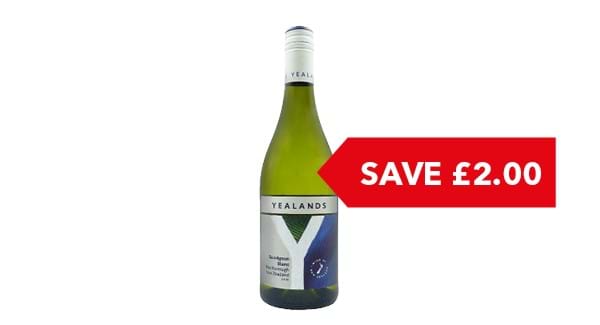 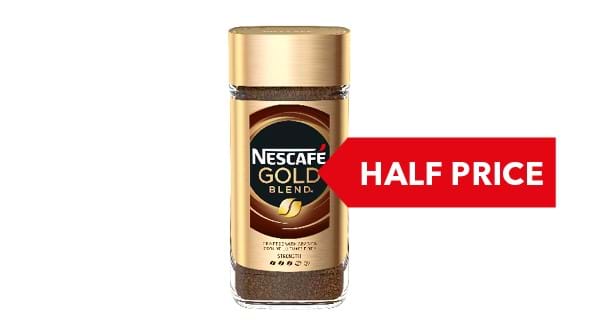 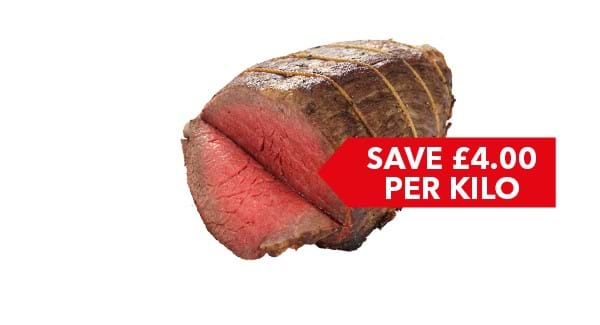 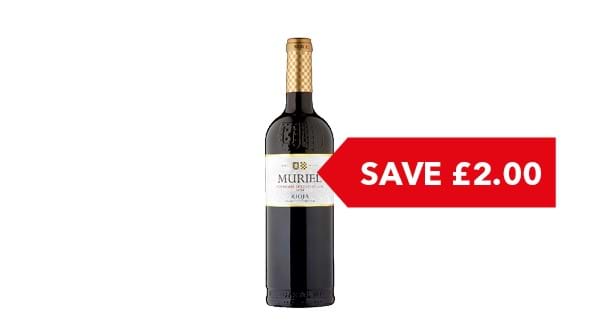 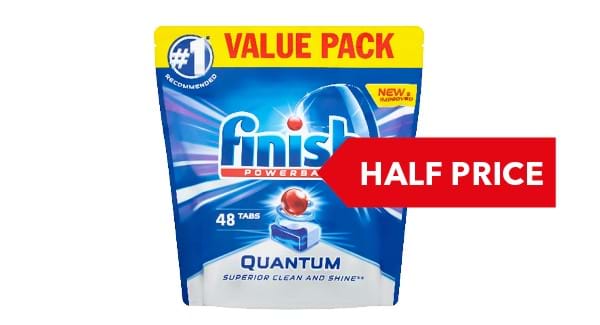 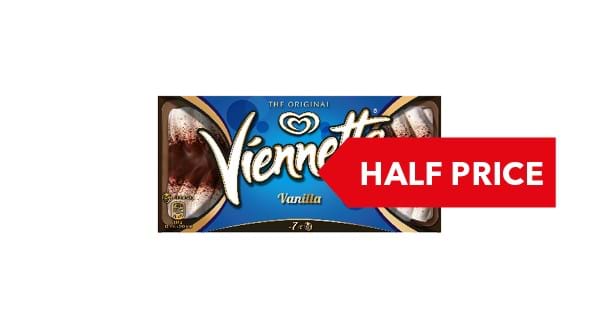 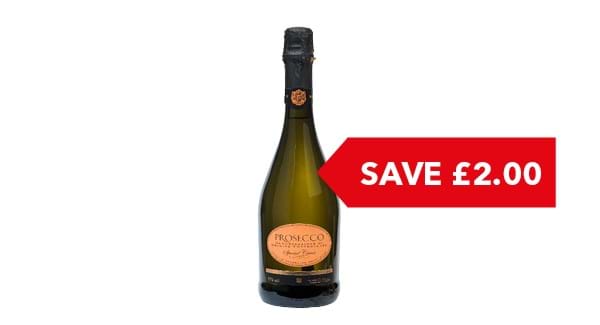 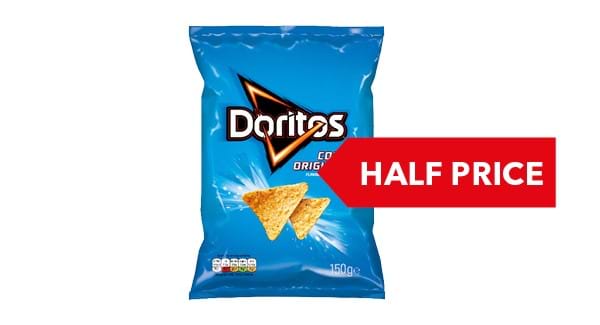 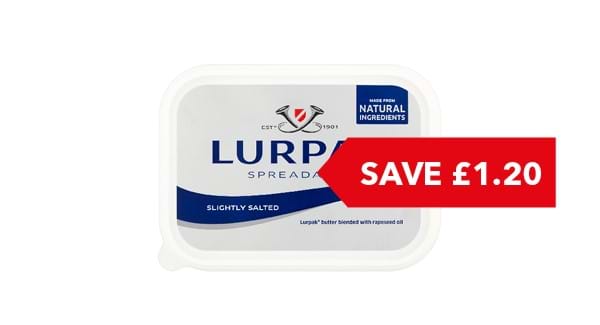 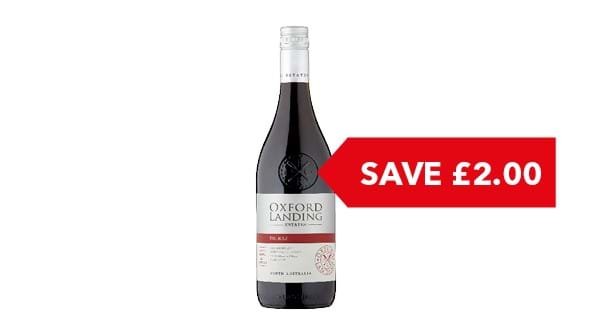 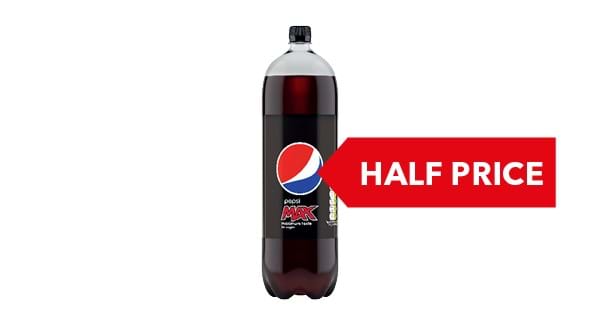 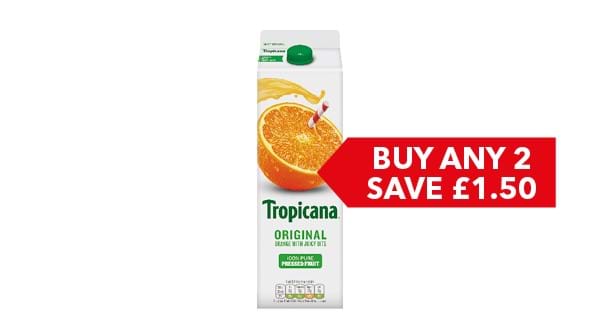 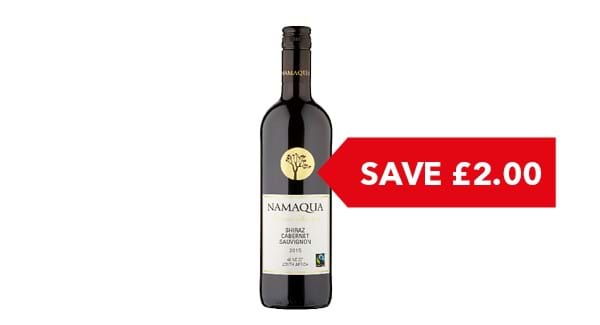