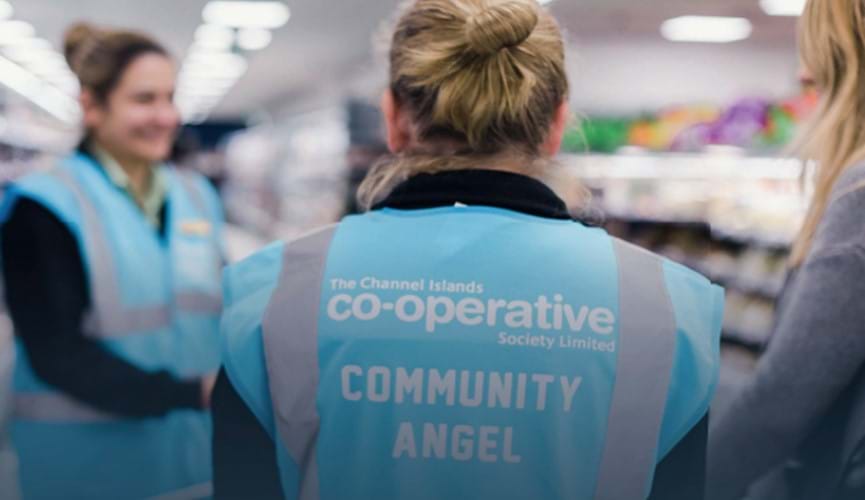 Quiet Hour helping to reduce the stress of the weekly shop

It may not seem much, but for those who have autism or sensitivities to light or sound, it can make a real difference to something that seems like an everyday activity to many islanders.

Recent studies suggest there could be as many as 1 in 57 people on the autism spectrum.  So, potentially, a significant number of islanders could be impacted by autism.

For those unfamiliar with Autism, it is a condition which affect how an individual communicates and interacts socially, and how they relates to and interprets the world around them. It can take a variety of forms, often being as unique as the person themselves. Whereas one person may have difficulty with communication or social interaction, another may find bright lights or certain noises overwhelming. Yet, living with autism does not mean that a person is unable to live a healthy and fulfilling life.

However, it can mean that day-to-day activities such as supermarket shopping, can become an anxious or stressful experience for someone who has autism, or who lives with a person on the autism spectrum. 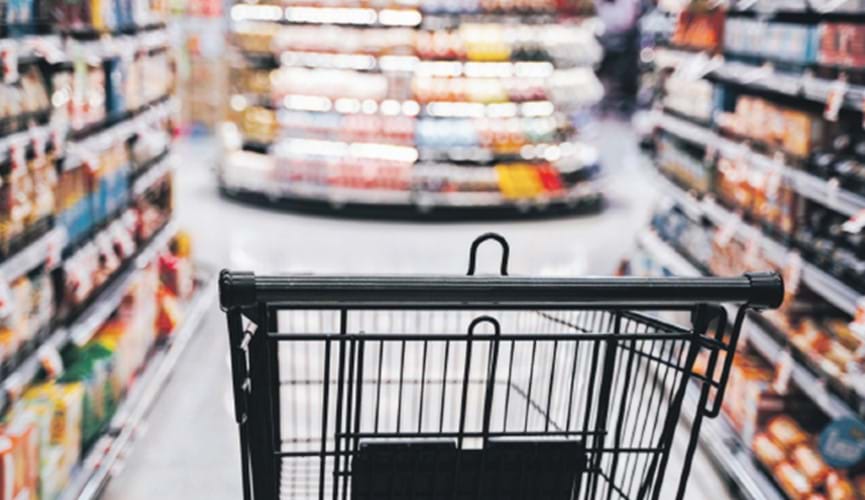 Since 2017, The Channel Islands Co-operative Society have been running their dedicated ‘quiet hour’ in their Grand Marché stores.

During one hour each week the cacophony of noises and general hectic nature of the environment, which is often commonplace in our larger supermarkets, is put on pause for 60 minutes. For those unfamiliar with autism, it may seem strange and perhaps a slight inconvenience to have little light or no sounds. For those who have the condition though, it really can make a great deal of difference to their shopping experience.

Prior to launching our own local ‘quiet hours’, they were already a recognised initiative across retail stores in the United Kingdom, but had not quite yet crossed the Channel to Guernsey. It is thanks to combined efforts between Autism Guernsey and The Channel Islands Co-operative Society, that our local Quiet hours have now become a regular feature in island stores.

Now, every Monday between 3pm and 4pm the Grand Marché stores turn off music, avoid the use of tannoy announcements, and reduce the bleeps of tills to the lowest volume setting. The scheme was temporarily put on hold due to the pandemic, but it is now back and running weekly for all islanders.

The return of the scheme has been welcomed by many, including those who provide services and support to islanders on the spectrum.  Autism Guernsey’s chair, Andrew Warren said: ‘I am confident it will be a very welcome return for many.  An acceptance and understanding of autism goes a long way to helping the people that we support on a daily basis.  The ‘Quiet Hour’ demonstrates how some small changes can make a big difference to people with autism.’

In addition to the Quiet hour changes, a number of staff have undergone autism awareness training in order to be available to help improve the shopping experience for those on the autism spectrum.

Now in its fifth year, the Co-op’s Quiet hour is still receiving a positive reception from islanders. Yet, for the retailer, it is seen as another string to its bow in being recognised as a community retailer and welcoming all islanders.

Mark Cox, chief executive officer of The Channel Islands Co-operative Society said: ‘The Co-op is at the heart of our community. We recognise how much of a role we play in island life, so we wanted to be more aware and mindful of our customers’ diverse needs.

If you think for a moment about the hustle and bustle of a busy retail store, you can appreciate how this could potentially be overwhelming to some people.’ 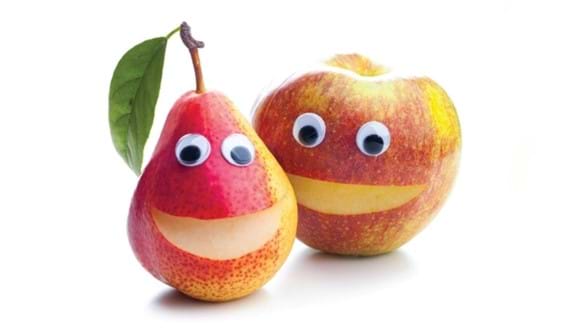 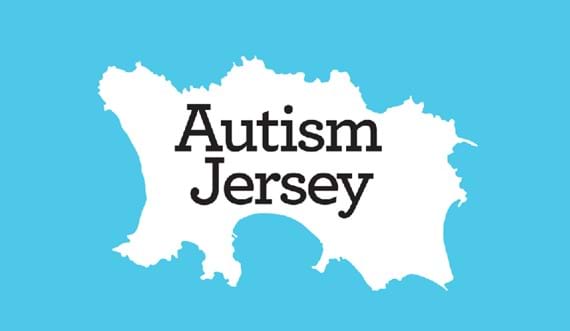 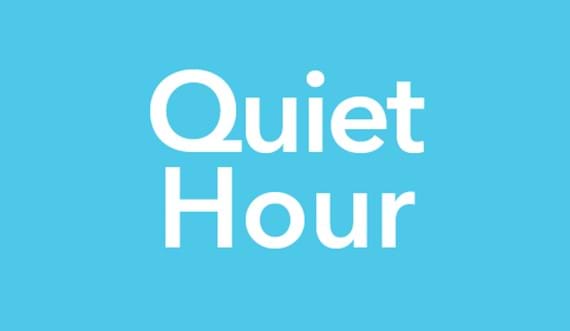 Find out more about Quiet Hour, happening every Monday in your nearest Grand Marché