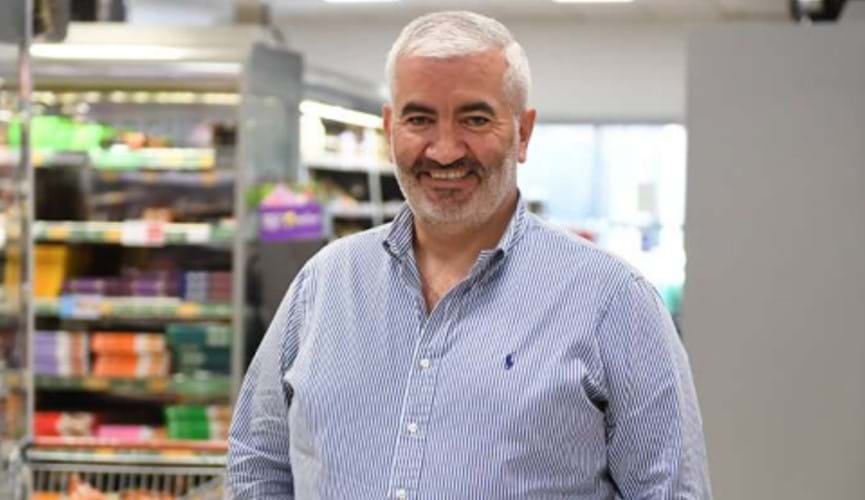 Why your Society supports Fairtrade

We have a proud and long-standing commitment to the Fairtrade Movement. For more than 25 years, we have been stocking a variety of Fairtrade products for customers in the Channel Islands.

Our CEO, Mark Cox, reflects on why it is important that the messages of Fairtrade Fortnight are not forgotten after the annual celebration, and how it has a greater impact on our planet than we may first realise.

'ALTHOUGH we have one fortnight dedicated to raising the awareness of Fairtrade, for us at the Co-op, it is something we have passionately supported every day for more than twenty-five years.

Nowadays when you shop, the Fairtrade mark is on a whole range of products. This wasn’t always the case. Back in 1992, when we first began stocking Fairtrade products, there was little awareness or understanding of what the Fairtrade Foundation was about. 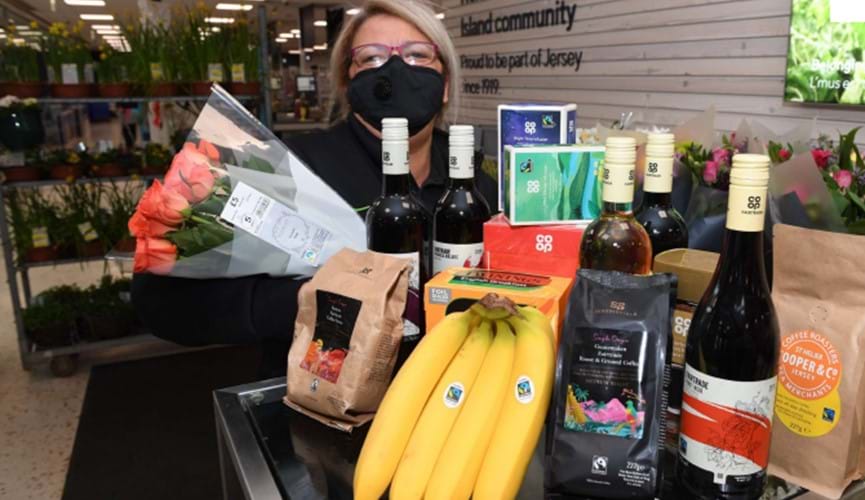 'As part of the Co-operative Movement, we helped to give a platform for Fairtrade and help to educate islanders that it’s more than just choosing a good product, Fairtrade is about choosing the world we want to see and be a part of. We want to be at the forefront of supporting Fairtrade.

Now, we are proud to be one of the largest stockists of Fairtrade goods in the Channel Islands. We’re proud that all Co-op branded bananas, tea, coffee, and cocoa are now Fairtrade and that we have one of the biggest selections of Fairtrade wine of any local retailer.

Why have we been so committed to Fairtrade? It’s because we see the impact that it has beyond our shores. Fairtrade is all about getting a better deal for farmers, allowing them to have more control over their futures and protecting the environment in which they live and work. 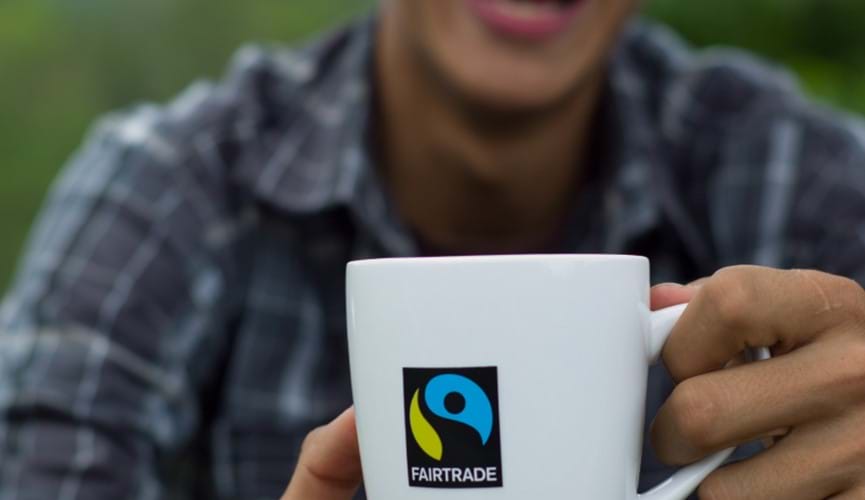 'IT may seem odd to be supporting a cause which is largely dependent on supporting those who are several hundred miles away from us here in the Channel Islands. But, it is because Fairtrade is strongly connected to an issue that has great importance to all of us: climate change.

Back in autumn 2021, when we were looking towards the end of a year and welcoming in another cold winter, some of the world’s biggest leaders were gathering in Glasgow for COP26. Much anticipation and expectation surrounded some of the most powerful people on the earth as they debated about one of the most pressing issues of this generation – the climate crisis.

Fast forward a few months, and it may seem an unusual link to be thinking of COP26 as we celebrate Fairtrade Fortnight 2022. But climate justice is much more than just reducing carbon footprints, pollution, and greenhouse gases. The relevance of Fairtrade to climate change is not to be overlooked. 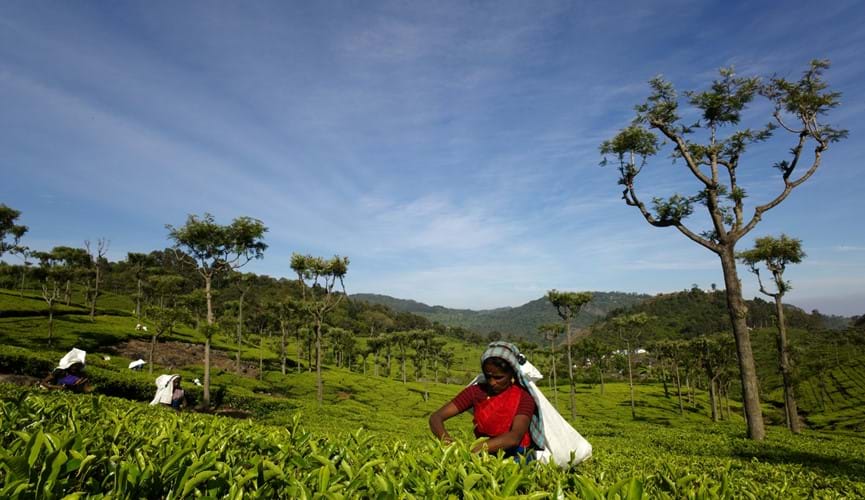 'BY choosing to buy Fairtrade, you are choosing to support farmers in developing countries to get a fair and liveable wage for their product. This is thanks to the Fairtrade Foundation who set a ‘premium price’; a calculated percentage of the profits which is invested back to the farmers.

Getting a secure and fair wage for their goods means that producers can improve their social, economic, and environmental conditions. It also gives farmers the self-sufficiency to make a positive impact, not just for their business and aspirations, but also for the community around them. It begins a positive upwards cycle towards a better future for all.

For instance, a fair price means funds are available to hire more workers making crop gathering more productive. It means better tools to work with, and the opportunity to use more sustainable equipment and methods to farm. In turn, this means a greater quality of produce, better productivity for growers, and above all, a cleaner climate.

By buying Fairtrade products, you are playing a small, yet significant part in creating change. A real difference that can start from today.

Why not start this Fairtrade Fortnight and be part of a change that can make a world of difference? Next time you are shopping in your local Co-op, look out for the mark and choose Fairtrade.

Be part of something making a real change- not just for farmers in developing countries, but for our planet.'